​Your Next Mind Is a Bigger Mind

​How many times have you or anybody you know said, "I've changed my mind about this (or that)?"
Usually we mean that we have changed our thinking or opinion or ideas about something. But we use this funny expression that seems to imply that our mind - the seat of consciousness, of awareness, of thinking, of creativity and imagination, of decision-making - has suddenly become, well, different.

What if our minds could become different? What if we were able to somehow upgrade our entire mental apparatus and process the same way we upgrade our computer software and operating systems?

Think about it (pun intended): Do you think about things the same way you did five years ago? Ten years ago? When you were in High School? Elementary school? Kindergarten? Have you been altered by surviving a traumatic event? Have you traveled to a foreign country to visit or live for any length of time? How did that affect the way you think about the world?

The ability to adapt, modify, alter, and enlarge our pattern of thinking is the central characteristic of what is called consciousness.
But perhaps it might be a good idea to pause here and define what I mean by consciousness. Let's begin with the dictionary:
For instance,  Webster's Third New International Dictionary states that consciousness is: The Cambridge Dictionary defines consciousness as "the state of understanding and realizing something."[See citation] The Oxford Living Dictionary defines consciousness as "The state of being aware of and responsive to one's surroundings.", "A person's awareness or perception of something." and "The fact of awareness by the mind of itself and the world."[see citation].
The Wikipedia article on "consciousness" comprehensively surveys the debates among philosophers, neurophysiologists, and other researchers regarding just what is meant by the word.

For the purposes of Reboot!, we will adopt this definition of consciousness: "the inner state of awareness and responsiveness to one's environment, social context, and life situation, as experienced through sensations, emotions, volitions, and thoughts." The idea of awareness plus responsiveness underscores the fact that human consciousness is self-aware, meaning that we can think reflectively about our own inner psychological state and process of thinking and emoting. Because of this ability to reflect upon our own inner state of mind, humans over the centuries have developed ways of directly intervening and altering their own states of mind. Great religious and spiritual teachers across the world in various times and places have often been masters of consciousness, and have taught their followers techniques for expanding consciousness, along with affecting positive social change as a direct result of such expansion of consciousness. This is the basic principle behind Reboot!: expansion of personal consciousness and social consciousness are interrelated and interdependent phenomena. That is why we talk about Bigger Mind, Bigger Heart, Bigger World, and Bigger Life.

Road Signs of Consciousness
We’ve all probably had the experience of either being a child in a car with our parents, or having children in the car with us, and there is the inevitable question that gets asked, “Are we there yet?” How do we know where we are on the journey? How will we know when we get there? One of the things I decided to do with my children when they were younger was I taught them to read a map. As we drove along, I had them watch for signs that told about town names, geological features, rest areas, parks, and so on. They no longer asked, “Are we there yet?” They knew where we were on the journey by reading the road signs.
Here are some road signs that describe the journey of growth in wisdom, consciousness, and human social maturity.
(Read More about Road Signs of Consciousness.)

Your Next Mind is Holistic
The next level of mind, Bigger Mind, grasps the Big Picture. It moves from Big Picture to minor detail and back. Details are placed in their context within a larger framework. Holistic thinking recognizes the interconnectedness of various elements that form larger systems, patterns and objects. Holistic thinking perceives patterns and interactions of elements within a system, looking at the whole in all its complexity, and discerning how the system operates in all its interconnections.

Your Next Mind is Unitive
Unitive thinking is non-dualistic, non-binary, and able to embrace complexity. It goes beyond thinking in terms of either-or and looks for ways to think in terms of both-and. It moves beyond Us-Them, I-It, into I-Thou, realizing how it is that we all are a part of a Greater Whole, and we all have a part to play, and we all need the transformation of growth, development, wisdom. It involves embracing and loving our neighbor AS ourselves; caring for the natural world not as a commodity, but as a part of ourselves, our own nature; perceiving and realizing that humanity is One, we are not separate tribes at war with each other.

Your Next Mind is Earth-Integrated
Human consciousness arose out of the vast, complex, dance of interrelationships between all creatures and elements of the natural world that constitute our Earth. Industrialism tries to sever our ties to the Earth and all its creatures by infecting human cultures with the notion that human beings are separate from Nature, and have a unique existence and identity apart from Nature. this undergirds Industrialism's project of commodifying the natural world as existing solely for the benefit of human consumption, and the accumulation of capitalist wealth. This technocratic grip on human hearts and minds impoverishes and isolates human persons from the vast network of interrelationships that is our birthright, and which are a repository of billions of years of accumulated wisdom and significance. The Next Mind of Reboot! is one that seeks to reintegrate itself into the natural world, not as a negation of human consciousness, but as its proper fulfillment.

[Next: Read about Reboot! and the Bigger Heart] or click on any of the images below  to read about the components of Reboot!: "Reboot What?"  "Bigger Mind," "Bigger Heart," Bigger World," Bigger Life (Practices)." There is also a link to the Reboot! Blog. 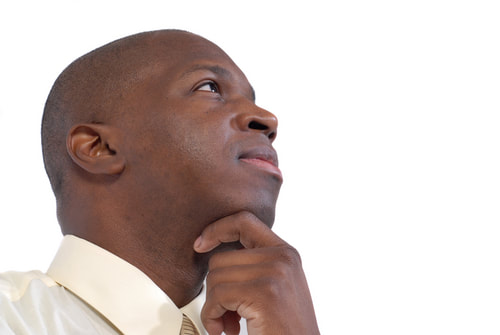 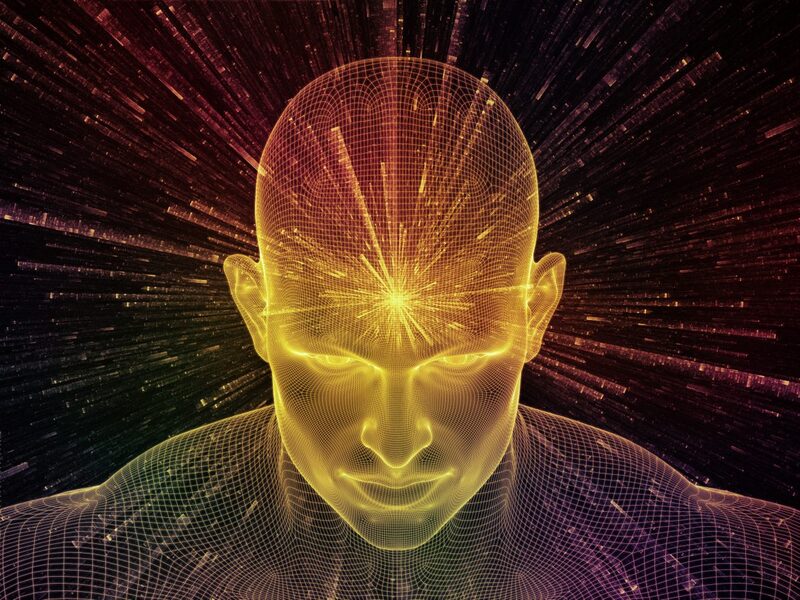 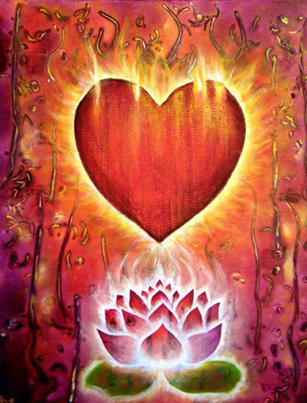 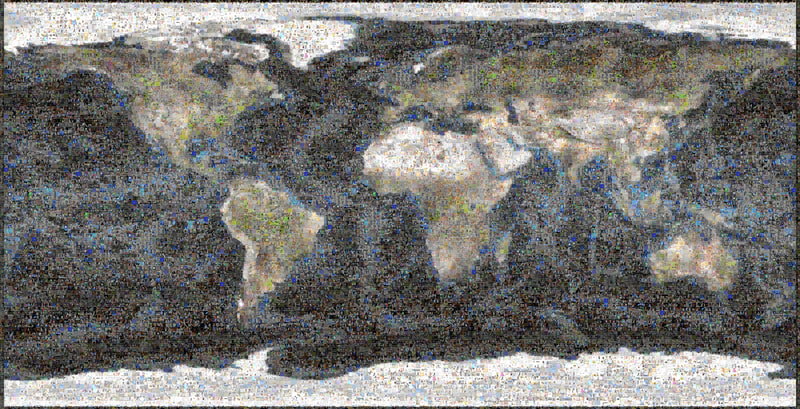 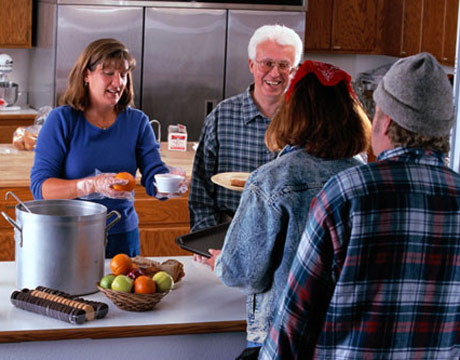 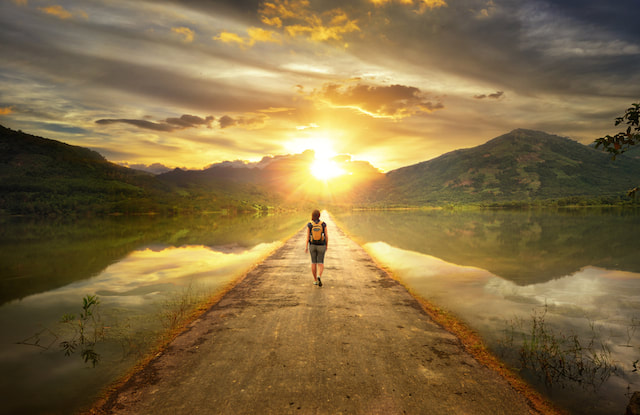