September 11, 2001 has become a watershed for many people in the United States. Even more so for those who live and work as religious leaders. Those of us who strive to educate and assist with the formation of future religious leaders must particularly wrestle with what it means to proclaim the gospel while “all the world” goes after other solutions. While the United States government and military have responded with armaments and invasion, it is clear to many people that military intervention will not provide long-term solutions. Indeed, one of the main issues facing our society is the question of what the problem is that we are seeking to solve with military intervention. This is a time in which the Christian communities and churches in the United States are being challenged to look at North American society and culture very closely through the lens of the Gospel and the prophetic tradition contained within the Bible.

Dr. Martin Luther King, Jr., spoke of the need to create the Beloved Community, where he and the most avowed segregationist could live together as loving neighbors in the same community. If the end goal was a loving world, then every means toward that end had to be guided by love. The events of September 11, 2001 and the various responses of our country and citizenry since that time indicate that work towards creating the Beloved Community is needed now more than ever.

This is the work of ConSpiritu. It is the work of creating a culture that seeks the welfare of all members of the global community – human and non-human as well. It requires a working methodology that is interdisciplinary and collaborative. It involves spiritual formation, worship, active and passive learning styles, the arts, discussion groups, intentional communities, social activism, intensive Bible study and more.

One of the immediate projects of ConSpiritu is to work within the various religious and spiritual communities to cultivate and nurture religious leadership and faith expressions that will give rise to a world community that can truly be called "beloved."

Intercultural religious education, and particularly the training of religious leaders must always keep its eye upon how we are immersing and forming persons within our own tradition all the while we are situated within a global milieu of religious difference. How can a deeper immersion into the lifestream and traditions of religious communities and practices cultivate lives of expanded compassion, mercy, justice and tolerance, if not even the capacity to defend and protect the religious practices of others? How might the full embrace of a particular religious and spiritual tradition  also respect the religious traditions of others, all the while remaining faithful to the unique perspectives and commitments of one's faith community? These are questions raised by recent events – events that spring from long and deep histories. But events that are at the center of what it means to educate persons for religious leadership and the creation of just and sustainable cultures.

This is a time of tremendous challenge for  every community of faith, and this struggle is being played out in our churches, temples, synagogues, mosques, religious centers, and society at large. The question facing society is: “What sort of world are our religious imaginations creating?” As disparities between rich and poor increase, what sort of just and equitable culture will we bring into being? As global climate changes, as hundreds of species become extinct each year, as the genetic codes of organisms from bacteria to corn to human beings are altered, as fragile habitats and ecosystems are subjected to commercial exploitation and extraction, what sort of sustainable and ecologically-aware culture will we midwife into life? As multinational corporations seize the reigns of power and control worldwide, what vital villages will we build in order to raise our children? What world (or worlds) will our religious imaginations birth into being?

More than simply a “worldview,” which refers primarily to a conceptual universe, a “world” encompasses aesthetic, social, and conceptual realms that are physical and embodied. A world is the place we make for ourselves existentially, socially and ecologically. A world is the culture we create, as well as that system we might fight against, to borrow some insights from Walter Wink. The work of spiritual discernment is to distinguish between the moments of construction and the moments of resistance to these worlds.
This is a time of not only great challenge but also great possibility for concerned and creative individuals to engage the world in transformative ways. The task of educating and raising up humane and deeply transformed religious leaders and practitioners is of central importance to the welfare of the human community.
​What the ConSpiritu logo represents:
The four interlocked circles symbolize the four intersecting concerns of ConSpiritu –
* Earth * Spirit * Arts  * Justice 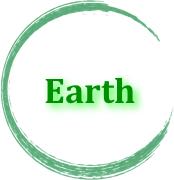 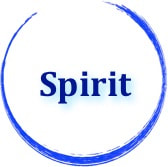 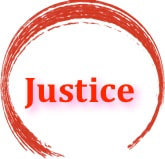 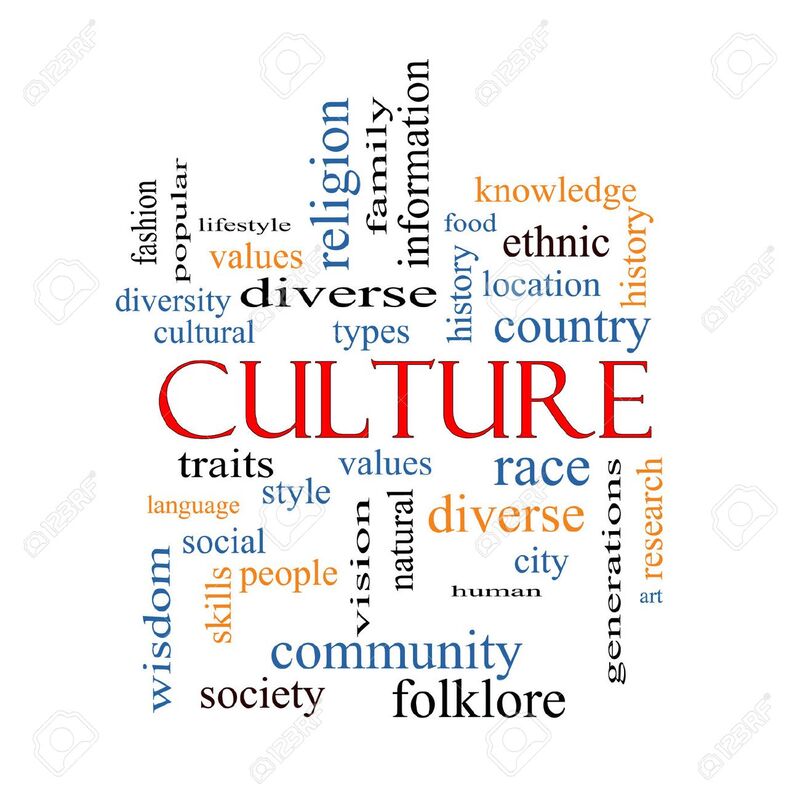